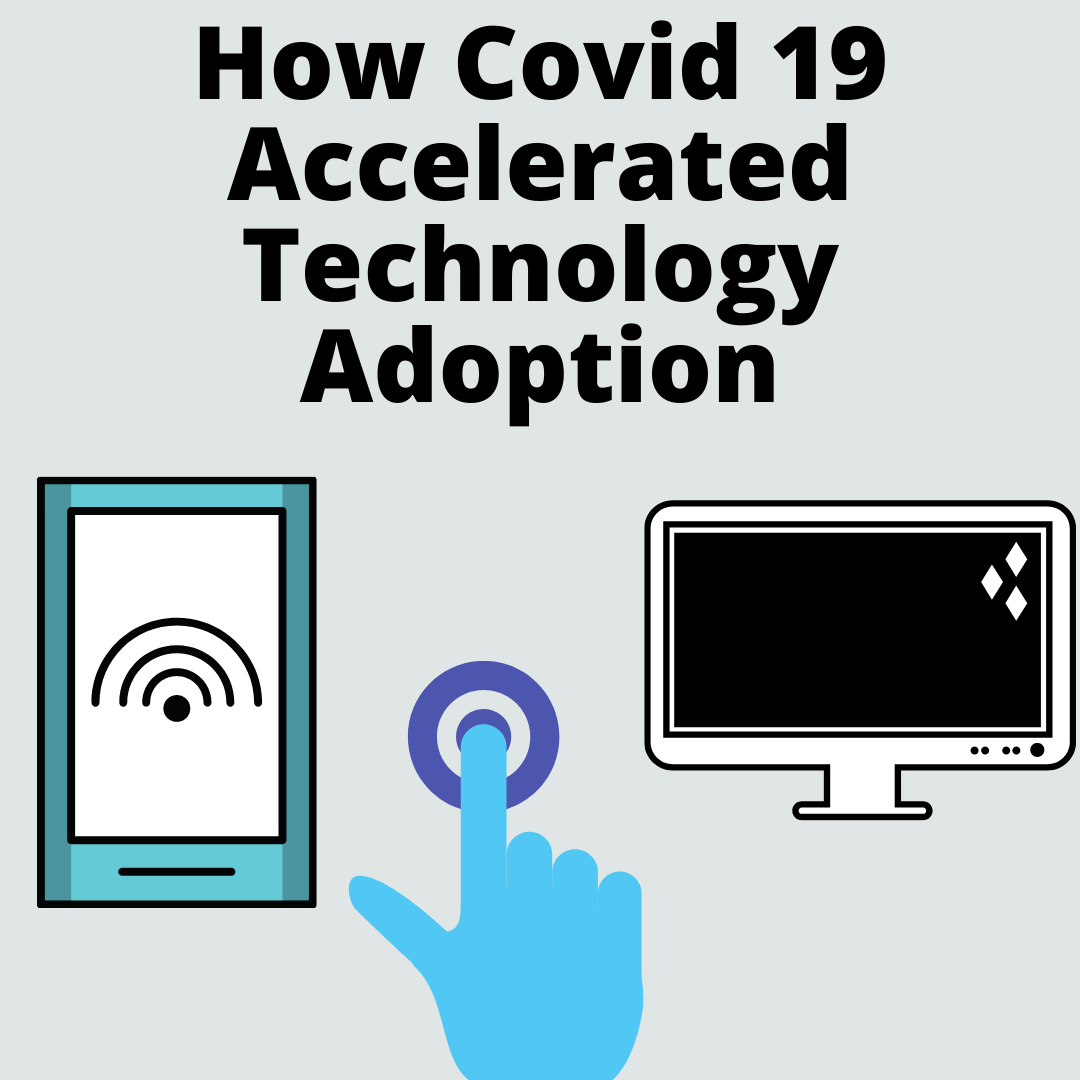 In the last one year or a little more than that, the COVID-19 crisis has brought about a sea change in the way companies in all the different sectors and various regions do their business. According to a latest survey of the executives, their companies have accelerated the digitization of their customer interactions and their internal operations by 3 to 4 years. The share of digitally enabled products in their portfolios has moved up by  almost seven years. Almost all the respondents say that their organizations have stood up to at least temporary solutions to meet many of the new demands on them and that too much more quickly than they had thought it would be possible, before the crisis. Moreover, the respondents expect that these changes will be long lasting and have already started making the investments to ensure that these stay there for that longer time. When the executives were asked about the impact of the crisis on a wide range of measures, they said that the funding for the digital initiatives has increased more than anything else like more than increases in costs, the number of customers and the number of people involved in the technology roles.

It requires new strategies and practices in order to stay competitive in this new economic environment and new business. Findings suggest that most respondents recognize the technology’s strategic importance as a critical component of the business and not just a source of cost efficiencies. Those companies which have executed successful responses report a range of technological capabilities that others don’t have—notably, filling gaps for the tech talent during the crisis, the use of more advanced technology and the speed in innovating.

During Covid 19, the consumers have moved quite dramatically towards the online channels and the companies and industries have responded in return. The survey confirms the rapid shift towards interacting with customers through digital channels. It also shows that the rates of technological adoption are years ahead of where they were, when the previous surveys were conducted—and even more in developed Asia than in other regions. Respondents are three times more likely now than before the crisis to say that 80 percent or more of their customer interactions are digital in nature.

More surprisingly, the results suggest a seven-year increase on an average, in the speedup of creating digital or digitally enhanced offerings across the regions. Once again, the leap is even greater, around ten years in developed Asia, in the rate at which the companies are developing their tech products and services. The finding suggests that during the crisis, companies have refocused on their offerings rather than investing in the product development during the span of a few months.

The results suggest that the rates of developing the digital products during the pandemic differ. Respondents in the consumer packaged goods and automotive and assembly, report relatively low levels of change in their digital product portfolios. On the other hand, the reported increases are much more significant in pharma, healthcare, financial services and professional services, where executives report a jump nearly twice as large as those in CPG companies.

The customer facing elements of the organizational operating models are not the only ones which have been affected. Respondents have reported similar accelerations in the digitization of their core internal operations (like back office, production and R&D processes) and of interactions in their supply chains. The rate of adoption is consistent across regions, unlike the customer facing changes. When respondents were asked why their organizations didn’t implement these changes before the crisis, just over half said that they weren’t a top business priority. In case of remote working, respondents say that their companies moved around 40 times more quickly than they thought was possible before the pandemic. Before that, the respondents said it would have taken more than a year to implement the level of remote working that took place during the crisis. In reality, it took an average of 11 days to implement a workable solution and almost all the companies have stood up workable solutions within a few months.

Respondents reported that significant changes and increasing migration to the cloud are more than twice as likely to remain long after the crisis than to expect a return to precrisis norms. It reported that the crisis spurred shifts in the supply chains as well. The nature of these shifts varies significantly by sector and have taken place less quickly than other changes because of contracts that were already in place before the pandemic. People in consumer facing industries, such as CPG and retailing, often cite disruptions in the last mile delivery. Other shifts, like building redundancy in the supply chain, are reported more often in sectors that create physical products.

The results also suggest that companies are making these crisis related changes with the long term in their mind. For most of them, the need to work and interact with customers remotely required investments in the data security and an accelerated migration to the cloud. Now that the investments have been made, these companies have permanently removed some of the pre crisis bottlenecks to virtual interactions. Majority of respondents expect that such technology related changes, along with remote work and customer interactions, will continue in the future. When asked about the effects of the crisis on a range of company measures (including head counts), respondents say that funding of digital initiatives has increased more than anything else—more than the costs, the number of people in digital or other technology roles and the number of customers.

The survey examined the relationship between the length of the crisis and the permanence of the changes as “new” becomes “normal” over time.

Of the changes, remote working and cloud migration are the two that have been more cost effective than precrisis norms and practices. Investments in data security and artificial intelligence are the changes which the respondents most often identify as helping to position organizations better than they were before the crisis. Across these changes, remote working is the likeliest to remain longer than the crisis lasts, according to 70 percent of the respondents.