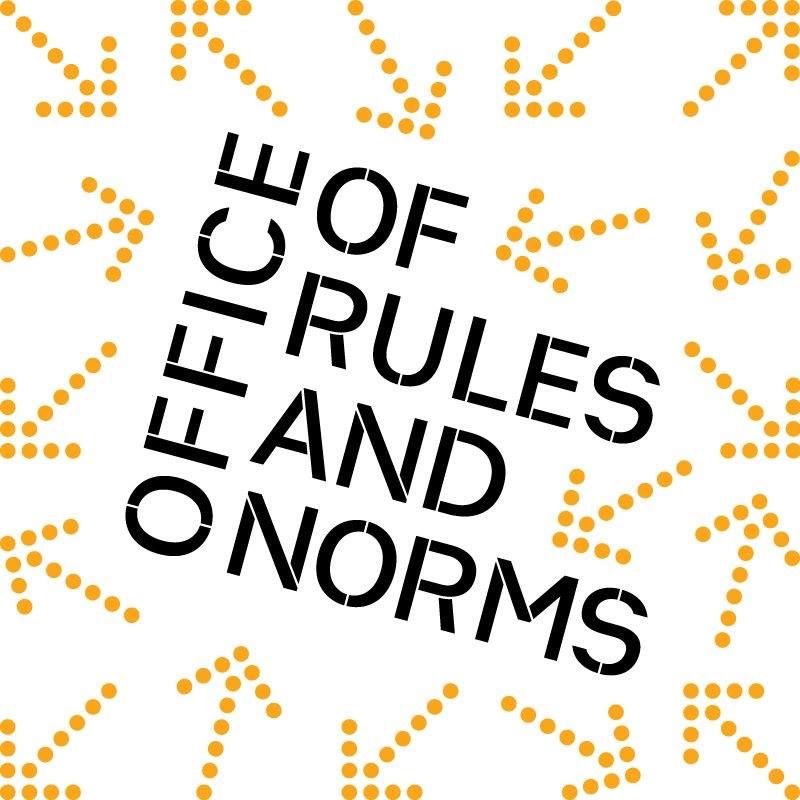 Is it Time to Challenge Existing Office Norms? (5 Mins Read)

In the world, there are people who have different opinions about everything. This difference of opinion causes them to behave in an uncivilized manner at times and often say or do things that are not forgivable.  That’s why our society is bound by some norms to control our behaviour but all the norms doesn’t always stand good for everyone. The same goes for the workplace too. The workplace also has certain norms which we are bound to follow. But, a major problem today is that the norms that should go away are sticking to their guns and not moving out and the ones that should be introduced in are fading away.

For bigger companies, it’s very difficult to set and follow norms as their employees come from so many different backgrounds, religions and experiences. So, if there are so many disparities among good or bad norms, then which norms should the employees follow if they have to perform effectively. You have to set up some ground rules for everyday decorum to be maintained among the team members. Here, we are talking about the rules of interaction which an employee should follow while in office and especially during the meetings.

What do we mean by the team norms?

Team norms are the basic rules for the interactions among the workers or the team members which has to be followed no matter what. These norms are put in place so that various points of view are offered and discussed among the team and not just by the will of the people who are in power.

Group norms can be defined as a set of agreements between the team members who work with each other and how the group behaves and performs as a whole. These agreed upon behaviours helps the team to improve their collective performance as a team through healthy debates and a common purpose.

Some existing team norms which has to go

There are some norms which should be avoided.

These issues should never be a part of the team and need to be openly discussed with the team which helps in complete transparency amongst the employees a key for building a successful team. Good team norms help the company to keep the morale up and offer better productive opportunities to their employees in order to succeed, rather than the team pushing each other down.

So, what should be the team norms then?

2. Sense of belonging: One of the major elements of better team norms is the sense of belonging among such a diverse group of        people. The company plays an major role in making the employees take part in the decision making. This helps an employee to        develop a powerful bond with the company.

The team norms may be different from company to company. It is up to the company’s managerial staff to decide and with the close coordination of the employee and the manager, the team norms of the company are set and needs to be followed.

Here are few examples of the new norms which make a team more high-performing and hardworking:

1.   Using a project management system:Every high performing team has an important trait and that is transparency. Everything should be clear and simple which encourages the team members to be true to their work. In order to achieve this transparency, the team should use a project management software which structures the whole workflow and provides access to information to all the team members which improves their performance.

2.   Implement the two pizza rule: The founder of Amazon, Jeff Bezos made this amazing team norm famous by implementing it. This rule is an effective way to lower the attendance of any meeting to a bare minimum of people, so that they can be fed by only two pizzas. When the attendance is less, then the discussion becomes more immersive and everyone can have their say without waiting for long. Items on the agenda can be quickly discussed with the fewer people in the room and the meeting can be concluded quickly rather than being dragged on for several hours.

3. Celebrate accomplishments: Only the salary is not enough, if you want a deeper connection with your employees as money is always very obligatory from the employee’s side. If you want to establish a deeper connection, then the company should celebrate its accomplishments by treating their employees to show that they care about them and their successes. It can be some small party with a pizza or soft drinks after a big software release or even an ice-cream when the sales team reach its monthly goal. These celebrations create an environment that helps in developing a sense of appreciation, which is much greater than just the paycheck.

4. Follow and maintain constructive silence: Although, most of the companies are lenient enough and have a cool working environment which isn’t stressful at all. But, some of the companies can make their employees very nervous because of their  strict norms which can often push them to such a point where they start behaving in a weird manner and that’s not productive at all.The team leaders must keep the environment, as positive as possible and also allow them to follow and maintain constructive silence. This will help the team members to be as constructive as possible when they answer after a lot of thinking and not saying the first thing which comes into their minds.

5.Honour their expertise: Some of the team members are more skilled in certain things and some are skilled in some other fields. The high performing teams have a common trait, that they discuss strategies to get the work done efficiently and not get bogged down with ego issues that a senior member or a hard working member of the team can do anything, even though it’s not their forte. Such team norms need imply that the work should be done as a whole by the team and every person should work according to their expertise and not force each other to do the work even if they are not experienced at that.

6. Speak Positively: Always stay positive once you step inside the office and even in your personal life too, as spreading an aura of positivity can make you more approachable to your team members which will help the team in working more efficiently with each other. Moreover, refrain from saying any negative words like can’t, shouldn’t, don’t, because that creates a psychological barrier in the way of positive thinking and doing things confidently.

7. Do not interrupt and listen carefully: You should never  interrupt anyone in between because that is basically the worst thing ever to happen in an office space. You should always listen carefully to whatever the other person is saying, even if you disagree with those things. When you are interrupting someone in the middle, it can be due to any one of these:

These are very offensive and you must always refrain from behaving like this no matter what.

Conclusion: Norms are the first step towards making a company successful and a team work more efficiently. These rules will create a positive and healthy environment in your company and within the teams which in turn will help them to perform brilliantly. In the long run, the company is going to benefit immensely if they implement these new norms, as these norms are very employee friendly and help in retaining the good talents for a long time.

Five Ways to Effectively Collaborate with Teams Working from Home

Skills and Competencies Required to Get Hired by FAANG Companies