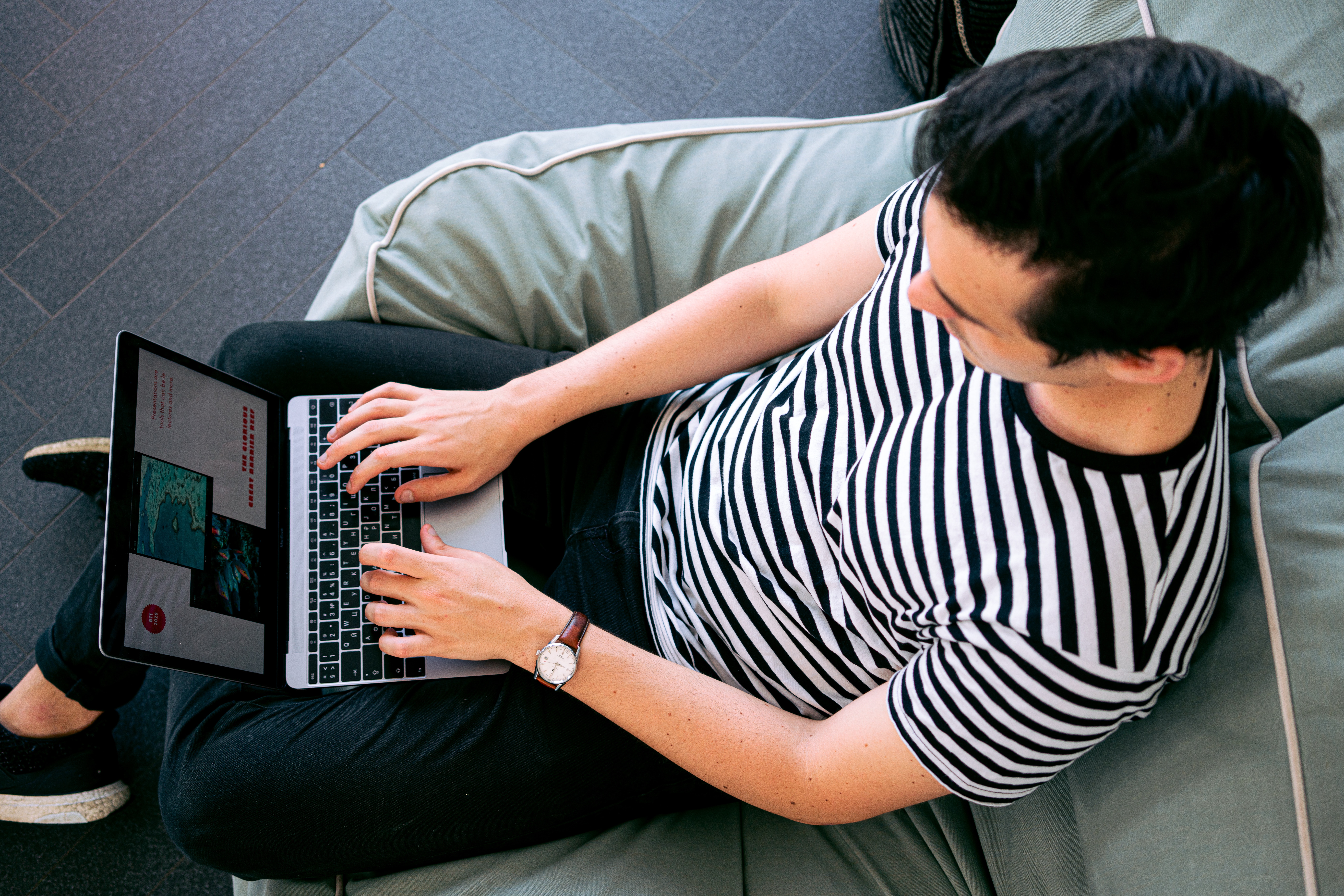 Is moonlighting here to stay? (7 Minutes)

Moonlighting has been in the headlines a lot, of late. Especially, after an employee was caught working for multiple companies. The trend of moonlighting which means working for other jobs too in addition to their regular employment has troubled the IT industry particularly. Operating from their homes instead of the offices, the employees are calling the shots now, as they want to follow their passions and increase their earnings on their own terms. This shows that moonlighting is fast becoming the new normal.

However, moonlighting isn't a new development. It has existed in many forms and will continue to do so in future too. The startups were formed as the founders were moonlighting for example, company like Flipkart. Many consultants moonlight before going fully independent, the teachers moonlight by giving private tuitions to their students and many employees have some side projects or hustles.

If you are fully employed, then you cannot have your own business or work elsewhere as per the Labour Law of India,. But, people have found several ways to circumvent this.
Why is moonlighting annoying us more now than ever before.

There are 3 main reasons moonlighting is different today as compared to what it was before. Earlier, the employees had steady jobs but there was the lure of additional income and following their passions. However, things have changed today.

•The power centres have shifted: The main reason for the single employer loyalty existence was that the work was being done in a place which was owned by the employer. But now, as the individuals are working more from their own territory, they have started taking more advantages of their time and their talent. Employees are fully aware that their organisations can give up on them anytime and they have to protect their own interests. So, in a way, moonlighting is a result of that.

•No need to hold on to steady jobs: Employees have realised that work is no longer now about 9 to 5 at a stretch. It can also happen in spurts. Moreover, in certain jobs, people can come together for a project like the developers they complete their job and disperse once it’s finished. These projects are very highly paying and intensive too. That’s why, if one can work like a lion and sleep like an ox, then there’s no need to hold on to a steady job.

In India, as the Labour Law only allows you to hold a single employment, so, even if the organisations offer dual roles to the employees, there are two important points which have to be considered

1) Will the employee be paid for the second role and if so, then how
2) Will that role be specifically mentioned in their employment contracts (as it’s not legal yet).”
There comes the rise of gig and contractual roles
While defining roles, the companies have to assess
a) Roles with crystal clear goals
b) Their Outcomes
c) The nature of the job (Like is it recurring by nature or it’s a project which can be completed in a stipulated time).

In future, we are going to see the rise in the marketplaces or contracting exchanges where the companies can bid for the best talent. Organisations will have to learn how to work with these exchanges and may not even hire full time employees.

According to a recent study, the gig economy  accounts for a third of the world’s entire working population. By the year 2028, the population of the US based freelance workers is projected to reach more than 90 million. As most of the knowledge workers want ownership of their time, so it would seem like the roles have to become flexible too.
How does the future look like:

The work is increasingly becoming decentralised. Even if people are fully employed, still they will take up multiple tasks or jobs in order to satisfy their needs, be it monetary, creative or for passion. Aspects like organisational culture might also seem to be far fetched and people will only engage in their job and not the with the company as a whole.

The companies of the future will be like the platforms of talent and you can think of it as a ‘talent exchange’. There will be platforms which will list the talents and the organisations will bid for the same. As this culture may not be really fit for the employees, so it will all come down to the individual role, the money and the flexibility around the job. The governance need to be very high and the individuals, too, have to be more responsible and transparent.
Pay structures have to be more equitable:

The talent prices have to be competitive and be out in the open. Many companies already have a very transparent and equitable pay policies. It’s a start towards equitable wealth sharing and also democratising the pay structures, which means that employees do not have to look elsewhere for better offers. Moreover, skills will be valued more and the hiring will be skill based and not based on the roles.

SUMMARY: Since the power centre is shifting towards the employees rather it has already shifted, moonlighting is here to stay. However, it may not be called moonlighting anymore, as it will be the order of the day. The employees will have more than one job and people will have to bid for their talent and time in order to get the job done.