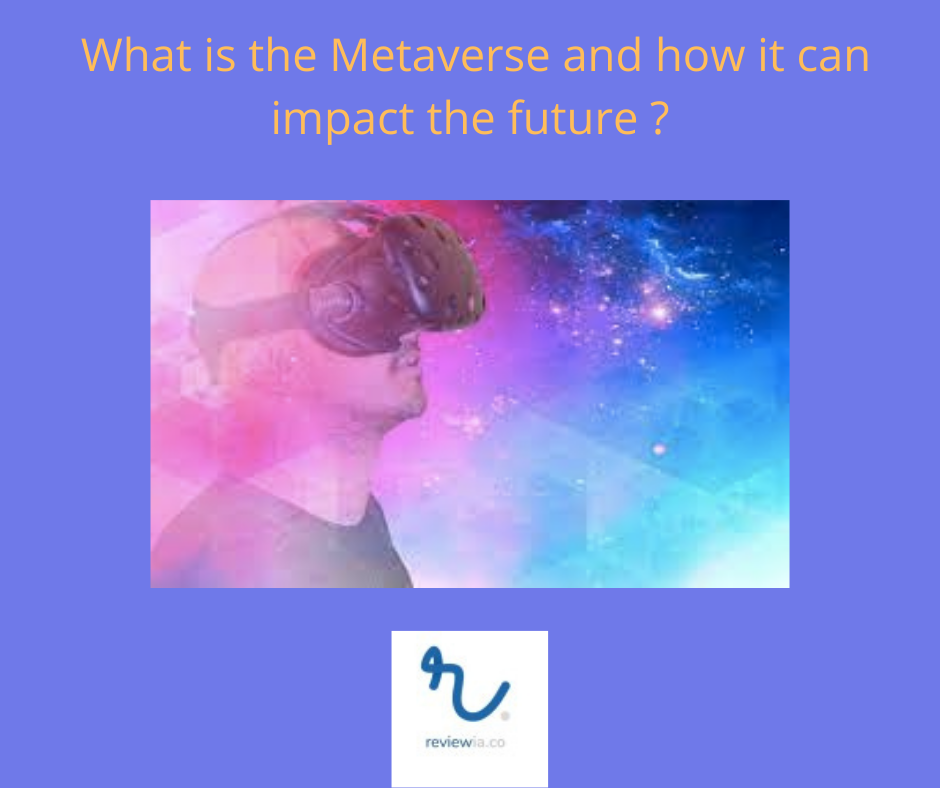 What is Metaverse and how it can impact the future ? (5 mins Read)

Metaverse is the new internet which will blend all the elements of online games, social media, virtual reality, augmented reality and cryptocurrencies. Metaverse will bring a novel phase of interconnected virtual experience which will change the future of work.

Metaverse will need a range of technologies to function, AR and VR being the two most obvious ones for accessing the metaverse, however 5G, AI, blockchain, cryptocurrency etc will be needed too. All these will provide not just a way to share information like in social media, but also provide experiences like games, meetings and some other new forms which we are not yet be aware of. Most importantly it will provide a strong feeling of presence which we will have with the other people whom we interact with. All of these can be tied together within an economy where goods and services are purchased and sold much like the internet of today.

What will be the impact of metaverse on jobs?

One of the most obvious impacts that the metaverse will have on the jobs is that new types of jobs will be created.

The existing technology needs to be more developed in order to access the metaverse like AR/VR glasses and the spaces, apps and ecosystems in the metaverse need to be built by the creators and the developers, which is a part of the reason that 10k new employees will be hired in Europe by Facebook.

Mark Zuckerberg also lays out some key parts of the metaverse which will have large roles in opening new job opportunities:

CONCLUSION: The ultimate question that needs to be posed is whether the metaverse will bring about a net benefit or net loss to our society which seems to be struggling with large issues of economic frustration, growing ideological polarisation and uncertainty of the future in the face of the pandemic. But again, perhaps a new ecosystem where less anonymous and more immersive interaction exists will enable the breakdown in the conversation to be resolved. Considering the speed at which technologies are being developed and companies are implementing new ideas around immersive reality, it's only a matter of time before the metaverse becomes a solid reality.

Non Tech Industries which will see Fast Growth in Future

Impact of the current inflation levels on the job market

What is Metaverse and how it can impact the future ?