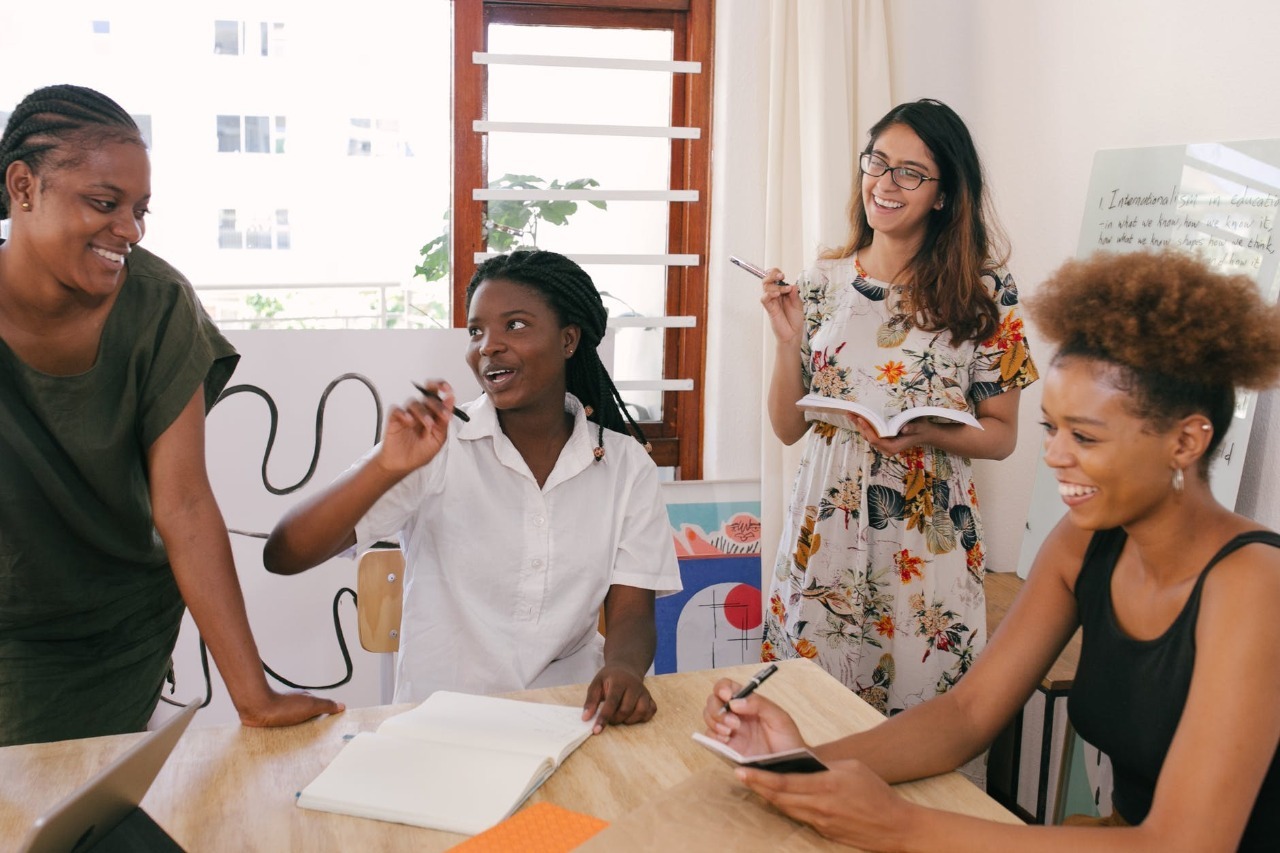 The word "Culture" derives from a French term, which in turn is derived from the Latin word “colere” which means to tend to the earth and grow, or cultivation and nurture. In simple words, culture represents the different or common characteristics and knowledge of a particular group of people, including language, religion, cuisine, social habits, music and arts.

Most of us place highest importance to culture while visiting different places around the world. The idea of getting acquainted with other cultures seems fascinating. However, we treat it as more of an experience or a learning rather than making it a part of our daily lives.

But one such culture keeps us on our toes; Work Culture. Work culture is the mix of an organisation’s leadership, values, tradition, and beliefs. Apart from the usual questions related to package that your relatives or friends ask you when you start a new job, “how’s the working environment?”, does come around later. Indian workforce got more familiarized with this term after the Indian economy got liberalized in 1991 which allowed companies outside India to expand their businesses in India. This led to an evident cultural diversity, increased opportunities, and long working hours.

Since then the working population of India has added a new -criteria to their selection process before joining a company. “Money can’t buy happiness” is proved to be true where despite receiving high compensations, employees are finding it hard to stay motivated in stressful environments.In a recent survey conducted by TimesJob, it was found that out of more than 1000 professionals in India, 50% were unhappy with their working environment. A bad boss, poor profile, hindered growth, and lack of credit given for the work were some of the common reasons stated. This itself shows that we have a long way to go when it comes to the work culture. Consider entering a showroom to buy shoes. The first thing you mention to the seller is that you are looking for shoes which are sturdy in the long run. You won’t buy something exorbitant even when its more stylish, because you refuse to compromise on comfort. Similarly, employees don’t settle with an environment which is bleak in the long run, no matter the compensation.

For example, a company following the method of open communication has an edge over a company which is rigid in its hierarchy. A more contemporary and employee centric culture often gets reflected through the company’s policies and benefits, which can be a critical decision criteria for candidates. For example,  a bachelor would prefer companies which provide complimentary healthy meals as compared to companies which don’t. Avoiding the amount of stress that comes with preparing food after working long hours in the office is a huge benefit for a person who is living alone, especially in the Indian context.

Hence, leaders are recognizing the importance of work culture and taking initiatives to provide a comfortable environment to their employees. Netflix doesn’t measure employees’ efforts by the number of hours they work, but rather on the end product they deliver. In addition, it offers unlimited vacation days to its employees. No wonder its one of the most popular streaming platforms.

Mahindra Adventure, a fun and adventure programme of Mahindra & Mahindra Automotive & Farm Equipment Sectors gives employees a chance to explore and test out the off-road capabilities of Mahindra vehicles. There are many other organisations have taken the route of amiable culture, be it a start-up or an established firm.

In retrospect, being kind to your employees is the first step towards building a successful organisation, and its simple enough when you treat them more as humans and less as machines.

All of this is a function of a healthy culture. The responsibility of being the creator and custodian of culture rests firmly with the top most individuals  in the organization. Culture gets created very early in the life cycle of an organization and unless consciously created it just becomes an amalgamation of the personality traits of the founding members. We can draw parallels with a family here, the little kids copy what the parents do and unless parents are conscious about demonstrating a certain kind of behaviour in front of the kids, the kids soon become a mix of the traits they see in the parents.

Hence it is very important to consciously create “Culture” early in an organizations life cycle coz once it sets in, it is very difficult to alter it and culture can have a far reaching impact on every aspect of the organization.