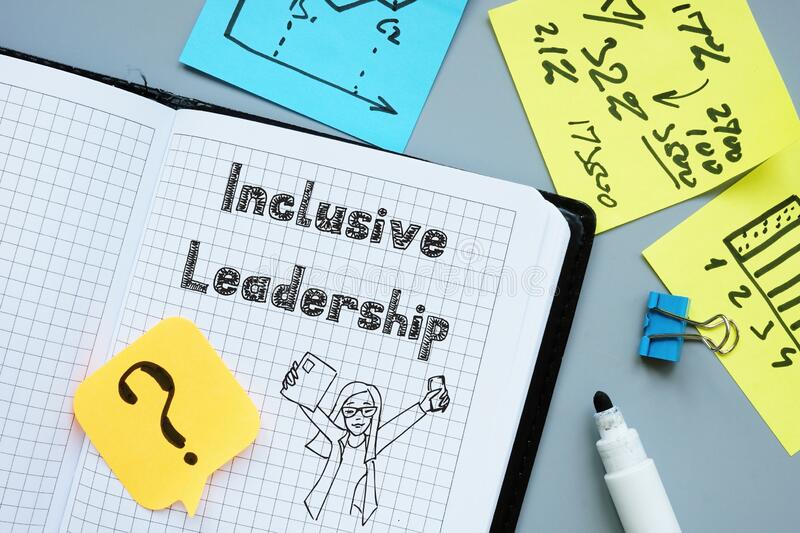 A classroom with one dogmatic teacher and many students will always seem less attractive than a classroom with an open- minded teacher and many students. This is because the latter promotes teamwork when it comes to achieving common goals. Moreover, as both parties work together to add value, new ideas come in freely. It’s a perfect quid pro quo situation. Whereas in the first scenario, there is a rigid method, and it is expected that the students follow it without any questions and opinions. Here, the teacher thinks that what he/she has decided to achieve common goals is in the best interest of the students. Hence, there is less scope for improvement in this case, as assumption often leads to misunderstandings. Evidently, students perform better with an interactive teacher, instead of a dogmatic one.

Hence, leaders are a very crucial part of any structural organisation. When it comes to companies, leaders are responsible for making the employees feel respected, valued and included. How does a leader awaken such strong feelings in employees? The answer is pretty simple. Mostly its dependent upon how the leader communicates with subordinates. Studies show that what leaders say and do makes 70% difference as to whether an employee feels included in an organisation. When there’s a sense of belongingness among employees, they put their best foot forward, and even walk an extra mile to achieve their targets.

Leadership or inclusivity not only enhances overall performance of workers, but also has many ither advantages: 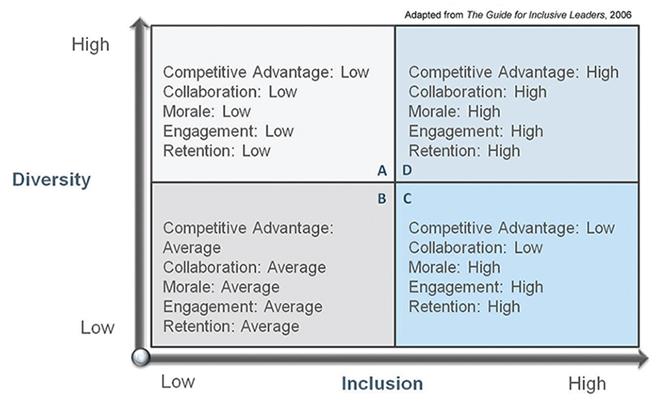 A pedantic leader drives his/her team with fear, and that fear proves to be the cause of hinderance to organisational goals. A key quality that a good leader must possess is BEING UNBIASED, as even the faintest bias can lead to an ineffective or a negative decision making.  While we have discussed such biases in detail on one of our earlier article, we are listing down a few here as well.

There are various types of bias of such form:

Example- Even today, some managers think twice before giving high authority to a female employee because of an infamous stereotype that women may not be able to handle a certain amount of responsibilities, along with her personal responsibilities.

Example- A manager and his/her subordinate hails from the same place and speaks the same language, i.e, they are culturally inclined, then the probability of them building a healthy rapport and even resulting in favouritism is quite high.

Example- A company ignoring the facts that their product is outdated, and are unwilling to make changes to the product or bring in new products because of their inability to see reality.

Example – In a team where there exists a groupism, an out-group member may suffer and receive a negative attribution, and end up being blamed for someone else’s mistake.

According to a research conducted by Harvard Business Review,

The biggest takeaway from the stats mentioned above is that employee innovation drives an organisation to success. And it is the duty of a leader to enhance the innovation in an employee, which can only be done if a democratic style of leadership is followed rather than an authoritative one. Not only does it give a competitive edge, but it also helps delegate constructively, hence reducing the burden on the individual.

5 Ways How a Balanced Lifestyle can Help your Professional Career

How the Great Resignation has Benefitted Employees who have not Resigned

Improving Diversity at Senior Leadership Levels- The How and Why !

Hybrid Work Model - How to Build One and Why ?