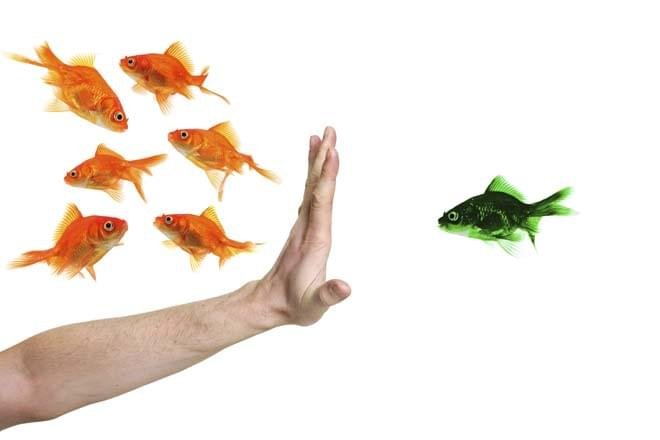 What You Should Know About
Unconscious Bias (5 minutes read)

No matter who you are, you are prey to unconscious biases. Unconscious biases are attitudes and stereotypes accumulated throughout life that can influence our decision making, particularly when something needs to be decided quickly. These biases often lead to inaccurate assessments based on faulty rationale.

If it remains unchecked, it can result into a narrow pool of candidates being hired and promoted, as well as with limited creativity, diversity, and inclusivity in the workplace. Unconscious bias can also affect collaboration between employees and prevent innovation and productivity. As these biases are typically outside our awareness, it can inadvertently affect who is selected for an interview, how interviews are conducted, who is hired and our reasons for hiring them.

To be part of a complex, diverse team you must take steps to overcome implicit and explicit biases and reject social stereotypes. Understanding you own bias, whether conscious or unconscious, is the key. The first step in combating these biases is to be aware of various types of biases in order to recognize these attitudes and how they are expressed in our behavior.

Biases that result from making assumptions

Example: Rachel assumes her boss is playing favourites because he promoted someone of his own ethnic background.

Example: Arpita thinks an interview candidate is lazy because he looks sleepy.

Example: Rohan thinks Margaret is unreliable because when they first met, Margaret missed a meeting.

Seeking confirmation of our biases

This occurs when the person performing the data analysis wants to prove a predetermined assumption. For example, imagine that a person holds a belief that left-handed people are more creative than right-handed people. Whenever this person encounters a person that is both left-handed and creative, they place greater importance on this "evidence" that supports what they already believe.

Example: For her research report Megha only interviews experts who agree with her perspectives.

Being aware of the confirmation biases can stop you from being a prisoner of your own assumptions and help you stay open to other ideas.

Biases that arise from fixation

Example: Insurance companies use this bias to their advantage, when they use disasters in their commercials, the fear of the terrible disaster often overwhelms the fact that rationally that disaster is much unlikely to happen.

Example: You find this in salary negotiations. Research has shown that whoever makes the first offer has the edge, because the anchoring effect makes that number the starting point for all of other negotiations.

Example, in the absence of a reliable performance evaluation process, employees’ ratings are mostly decided by what they did 2-3 months prior to the appraisal exercise.

Keeping an eye on your fixations can help you to keep your mind open to other possibilities when you make decisions.

How To Counter Unconscious Bias,:

When you challenge your unconscious biases and think things through instead, you have a much better chance to make good decision for yourself and your company, so that you can bring diversity, innovation and productivity to your organization.

If unconscious bias in the workplace is addressed effectively, then organizations can actually build a truly diverse workforce.

9 Ways to Foster a Culture of Entrepreneurship in your Organization

10 Ways to Identify a Toxic Workplace

Top 20 questions You Can Expect During Your HR Interview